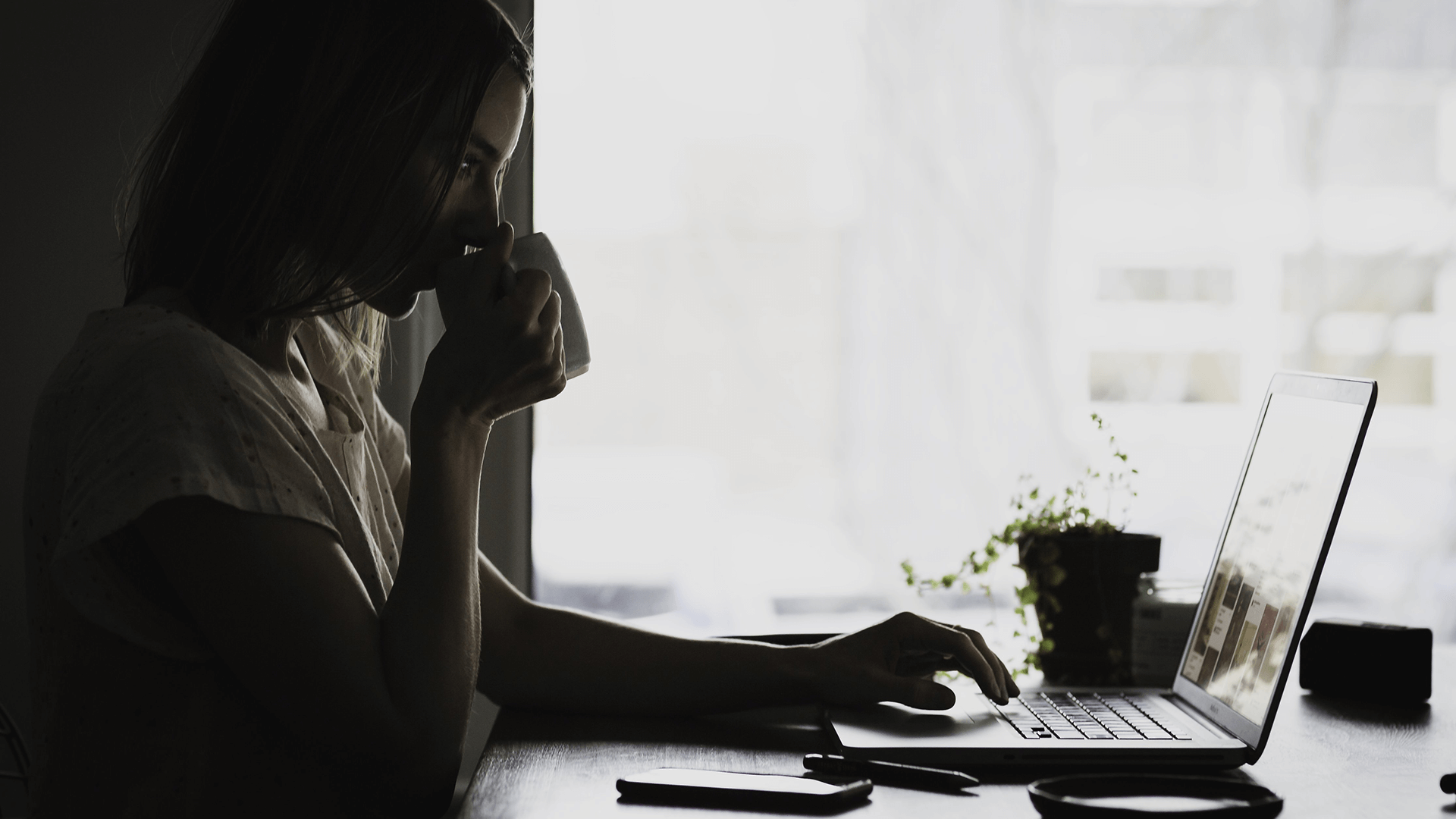 This is a small update over 0.9.91.9994 that was recently released, aiming to improve indexer stability and fix crashes. Please let me know if you notice any issue with file indexing - support@fluentsearch.net

My name is Adir, I am a software engineer at Microsoft. I have always been passionate about improving my and other's productivity and that's why I developed Fluent Search.